You will receive 30% of the sum insured upon diagnosis of a covered Critical Illness. In the event a claim for Early Stage is paid, it shall reduce the sum insured of the Critical Stage accordingly.

If one of the following minor cancer condition is met:

You will receive up to 100% of the sum insured upon diagnosis of a covered Critical Illness provided no Early Stage claim has been made.

Any malignant tumour positively diagnosed with histological confirmation and characterized by the uncontrolled growth of malignant cells and invasion of tissue. The term malignant tumour includes leukemia, lymphoma and sarcoma.

Cerebrovascular accident or incident producing neurological sequelae of a permanent nature, having lasted not less than three (3) months. Infarction of brain tissue due to inadequate blood supply, bleeding within the skull or embolization from an extra cranial source resulting in permanent neurological deficit with persisting clinical symptoms. The diagnosis must be based on changes seen in a CT scan or MRI and certified by a neurologist. A minimum assessment period of three (3) months applies.

Death of a portion of the heart muscle (myocardium), due to inadequate blood supply that has resulted in all of the following evidence of acute myocardial infarction:

The evidence must show the occurrence of a definite acute myocardial infarction which should be confirmed by a cardiologist or Physician.

End-stage kidney failure presenting as chronic irreversible failure of both kidneys to function, as a result of which regularrenal dialysis is initiated or kidney/renal transplantation is carried out.

Filing an insurance claim can be a headache but Oyen strives to make the process so simple. We reimburse your claims for visits at any registered veterinary clinics in Malaysia.

Insure Your Next Adventure

Travel with confidence knowing you are protected from illnesses, flight delays, lost luggages and more!

Thank you! Your submission has been received!
Oops! Something went wrong while submitting the form. 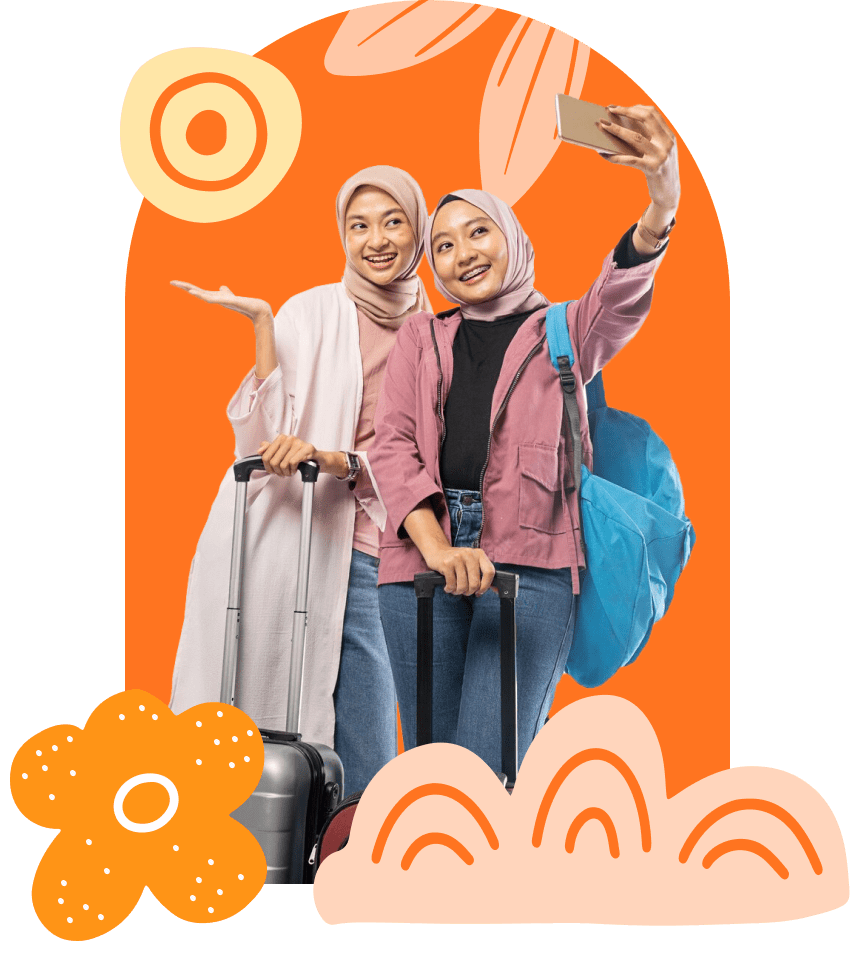 Reliable coverage from an established company

We have both you and your pet's backs!

Treatment for illness or injury while traveling overseas, as well as emergencies. We even have your back if you’re down with COVID-19!

Get reimbursed for any travel delays or flight cancellations. We even cover for any loss of travel documents.

Get reimbursed when your pets need to stay in pet hotels longer due to travel delays or cancellations due to a sick pet! 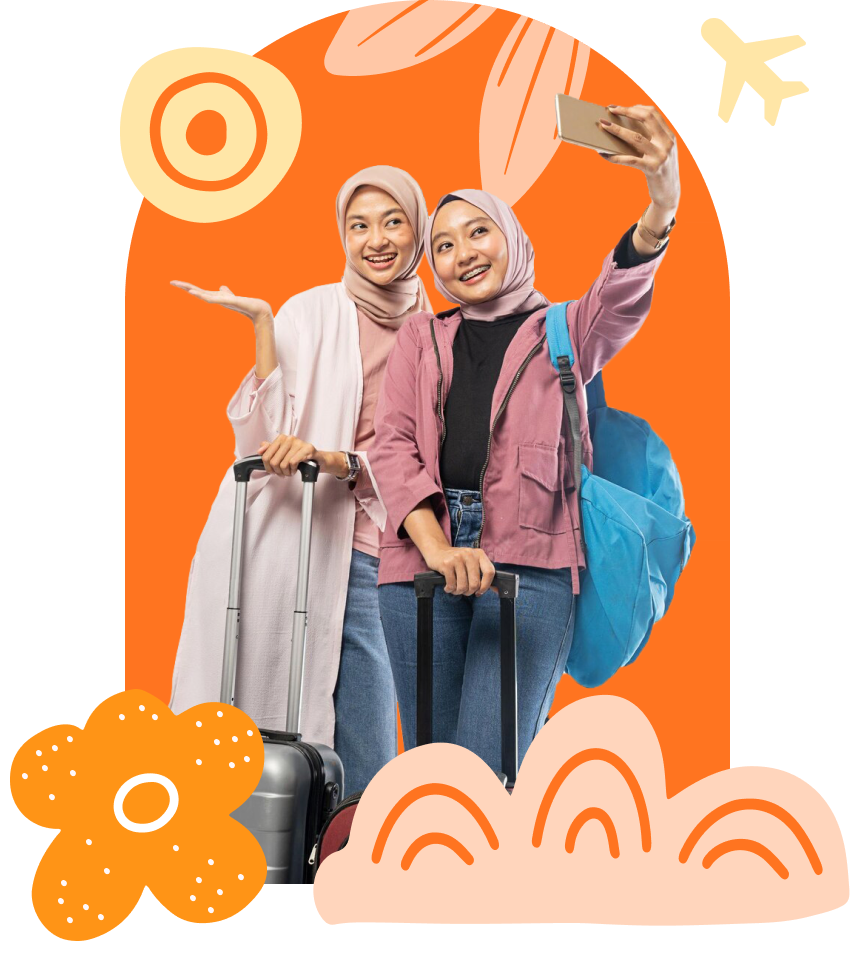 Your trip is important to you, whether for business or leisure. Protect it from the unexpected with Oyen!

Thank you! Your submission has been received!
Oops! Something went wrong while submitting the form.